"You will hear of wars and rumors of wars, but see to it that you are not alarmed. Such things must happen, but the end is still to come. 7 Nation will rise against nation, and kingdom against kingdom. There will be famines and earthquakes in various places. 8 All these are the beginning of birth pains."  (Matt. 24:6-8 NIV) 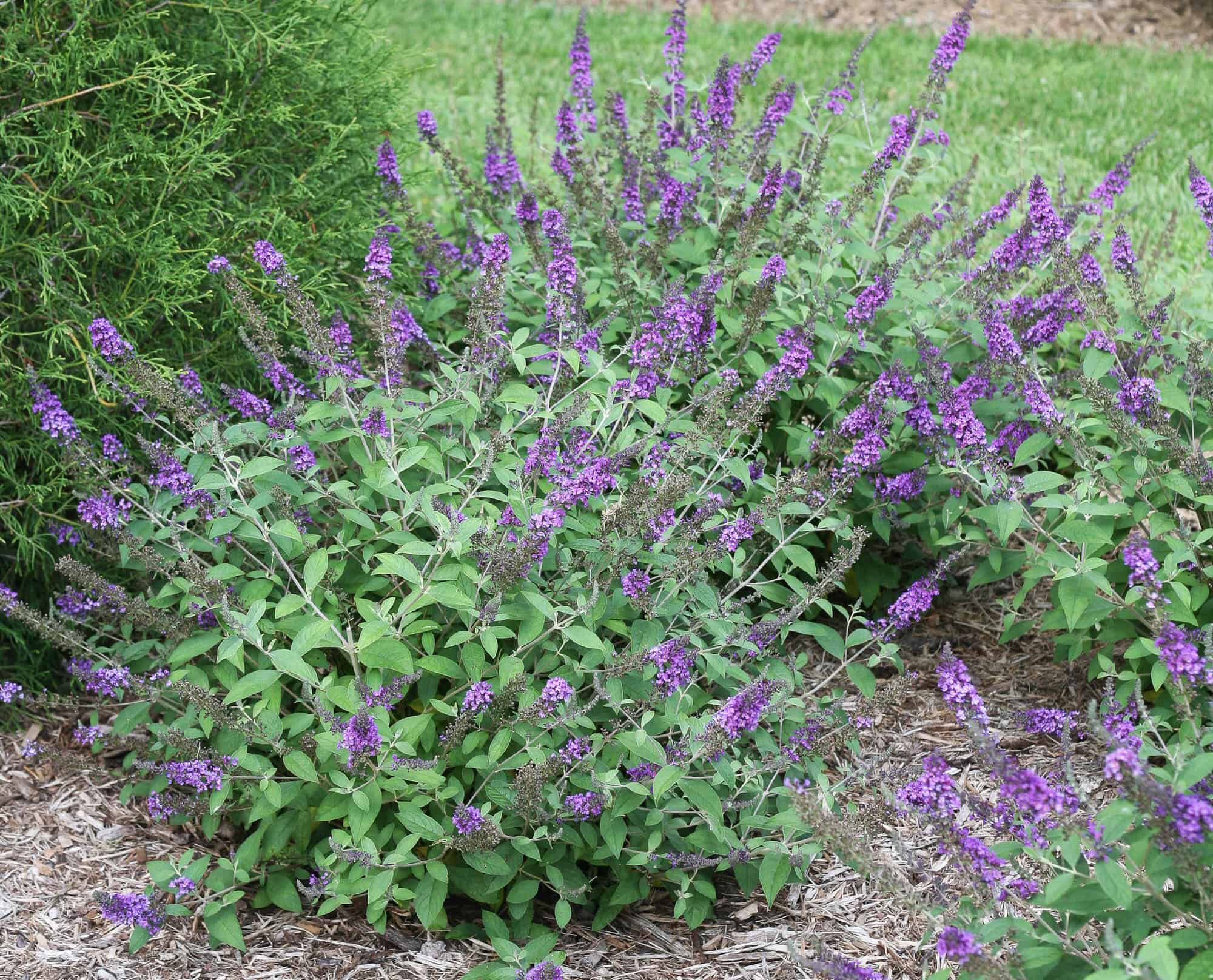 My butterfly bush is blooming. It was supposed to bloom in the spring and go through the summer. I thought it was dead. So, I did what the biblical parable said to do, "I'll dig around it, and fertilize it, and if it doesn't produce, I'll dig it up and burn it." My Azalea bush did the same thing. And weirdly enough, my Tulip Magnolia tree is flowering. Something that should be happening in the spring. Weird.

It feels like things are off kilter. My nation is hell bent on killing babies and supporting debauched lifestyles. We are changing definitions of words, like "woman", "man", "recession" to fit certain political agendas but it's all evil. It all goes against the truth of the Scriptures.

It feels like the end-time baby is coming. Russia and Ukraine. China and Taiwan. Iran and Israel. North Korea and...everyone. Nation against nation. Kingdom against kingdom.

That darn Chinese virus keeps coming around and around. The Monkey Pox or LGBTQ Pox is being unleashed as HIV was in the 1970's. And look for more juvenile heart and overall health complications from parents jamming these untested vaccines into their kids before school starts.

It has been oppressively hot...everywhere. I about stroked out power-washing one side of my house Saturday. Hurricane season, which begins soon, is slated to be unusually active this year. Note the political connection of this with any president trying to divide Jerusalem (Republican or Democrat). Floods in Kentucky and Missouri. Forest fires out West. I told my bride, "Wait for the earthquake. It's coming. And it won't be a little one that rumbles a bit. It will collapse cities."

As my brother-in-law so eloquently stated it, "I'm not trying to be negative. Actually, the total opposite. 'When you see these things coming, look up, and lift up your heads, for your salvation is very near.' Jesus is coming for his church and that ought to excite every believer."

The baby (Jesus) is coming but we have some pain to go through first.

Make sure you have good batteries for your flashlight, and some extra spaghetti noodles in the pantry.

And enjoy the flowers...no matter if they are out of season. It is always a sign of hope.